Vancouver Blood Moon – What a Site!

The Blood Moon in Vancouver took place on September 27, 2015. There was a rare lunar eclipse seen all over the world and Vancouver had clear skies for an incredible view. Sadly it won’t happen again until 2033, and I will definitely be there for it!

I was curious about the Vancouver Blood Moon as I hadn’t really been out to watch any of the eclipses we’ve had in the past. I decided to view it from False Creek in Vancouver, BC. Several hundred people were lined up along the seawall waiting for the event to occur. It took quite a long time before the moon was even visible but once the eclipse started it was spectacular!

Below are a few photos I captured from the blood moon in vancouver. 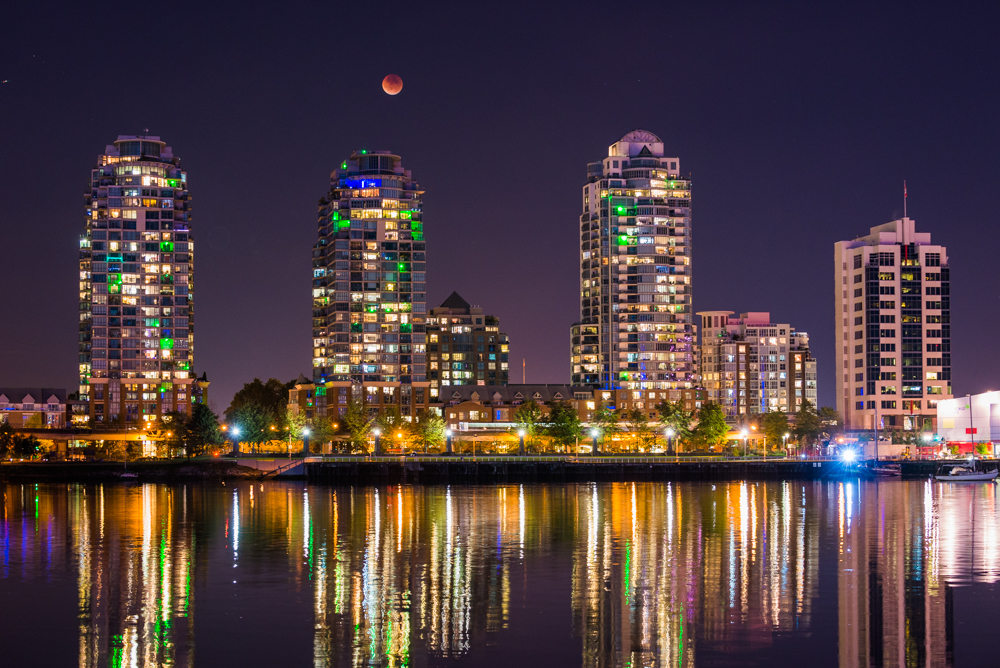 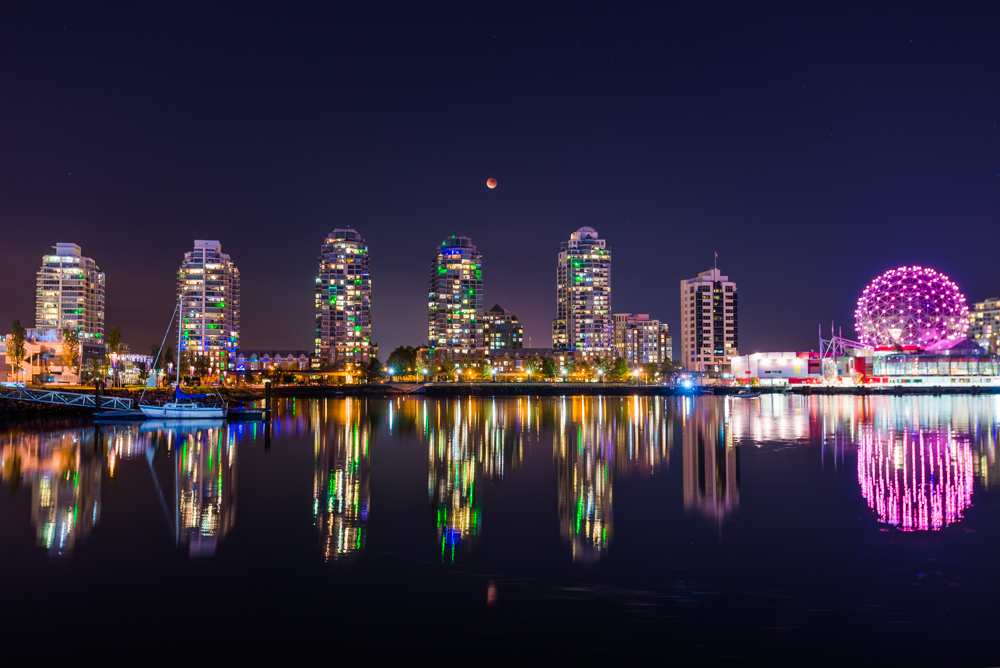 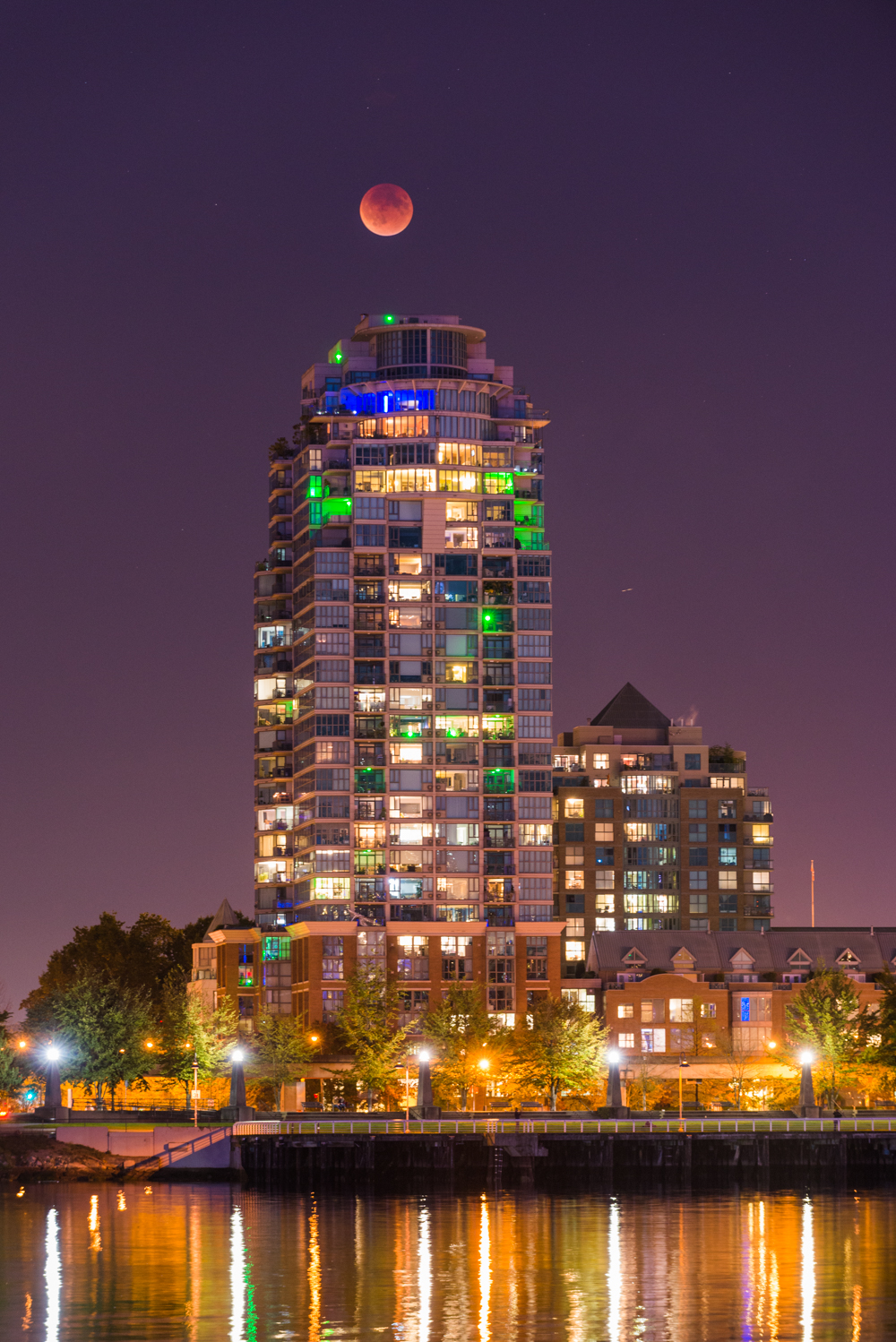