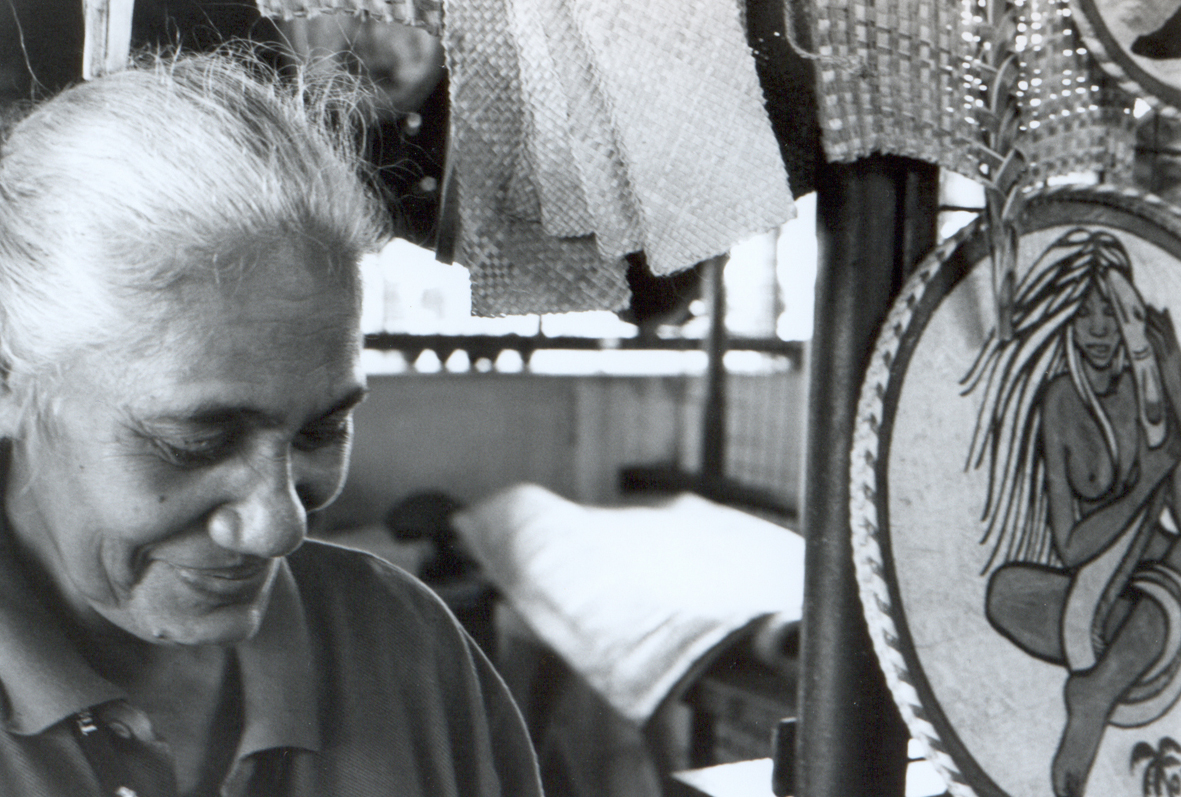 Tonga, officially the Kingdom of Tonga or in Tongan: Puleʻanga Fakatuʻi ʻo Tonga. Its 176 islands can be found way off the beaten path in the middle of the South Pacific Ocean not far from Fiji (Approximately a 2 Hour Flight). Only 52 of these islands are inhabited and the the population is quite small at 104,058. Tonga was named the “Friendly Islands” by Captain James Cook after his first visit there in 1773. Captain Cook arrived during the insasi festival and was invited to the festivities. It turned out the Tongan chiefs had wanted to kill Cook during the gathering, but could not agree on a plan. Some may revoke the “Friendly Islands” name after hearing that story.

My experience in the Kingdom of Tonga was very unique. From my early childhood I was brought up with many stories about the people of Tonga as some of my family spent a significant part of their lives there and to this day I still have relatives there. I was privileged enough to meet some of them during a very brief family trip to Tonga in 2006. After arriving in a tiny plane which landed on a very small runway, we were greeted by our relatives and taken by truck to their house. “We’re staying in Kolomotu’a” (Old Town) my Dad explained as we drove through the small villages of Tongatapu. The landscape was incredibly flat and could easily be completely wiped out by a tsunami. Kolomotu’a surrounds the city’s original settlement. In other words we were staying on Royal Property. What made this visit so unique is that my grandmother is 4th cousin to the Queen of Tonga. Any mention of Kolomotu’a to the locals immediately gave us a significant status upgrade.

At first confrontation Tongans come off a bit unfriendly or even harsh, but it’s mostly because they aren’t used to tourists. Tonga is so far out of the way that nobody travels there frequently. I found it best to acknowledge them and found that sometimes that helped to get them to crack a smile or even engage in conversation if they appeared to have the time. Most of the Tongans I spoke to were very friendly and also more than willing to pose for a photograph.

The Tongans are well educated with a 98.9% literacy rate. They take school seriously and you’ll find every student dressed in uniform each day school is in session. Students appear to be quite proud wearing their school colours. They have similar behaviour to any young student, goofing around or trying to look cool. This made for some great photographs as they are much more outgoing in their groups. After a few days of wandering the streets of downtown Nuku’alofa I realized that the local children live in an enormous unsupervised playground. Everywhere you turn there is another little one playing hide & seek, riding a bicycle through the streets or kicking around a ball with their friends. They watch out for each other and are generally well behaved. I would best describe the children of Tonga as outgoing, friendly and full of life! If you’re looking for what some local Tongan’s do to provide food for their families, take walk to the reef near the city centre. Reef fishing is extremely popular in Nuku’alofa as the ocean reef close to downtown covers a lot of ground. You can wade out as far as Pangaimotu island, one of the nearby island resorts, if the tides are right. You’ll find locals with their kids wading out on the reef in long waterproof boots carrying a large bucket and a net. They toss the net and drag it back then place their catch in the bucket. The seawall is a perfect place to watch local Tongans reef fishing. The sunrise and sunset views are also spectacular. Downtown Nuku’alofa has the major amenities any local and tourist would need. Groceries, a central market, a travel agent and a few restaurants and cafes. You can tell which ones are not attended by tourists as their service is quite poor and unfriendly. It’s all about the experience though isn’t it.

The central market is very entertaining and great for people watching. There is all sorts of local crafts, food and supplies. There were a few vendors selling Tapa Cloth the traditional cloth made from woven bark. On the cloth you will find kupesi designs such as the “Pine Road”, the “Lion”, the “Shield of Tonga” or the “Dove”. There is more information available about these designs here on Wikipedia. Tapa cloth is very hard to find and worth bringing some home with you if you can. While venturing through the local market, I noticed several women making Leis. The Lei is a beautiful work of art and worn by men and women at traditional ceremonies and for special occasions. Leis are handmade by locals using fresh flowers and woven palm leaves. There’s no doubt you’ll find local women at the market creating these beautiful masterpieces. They are fairly high in price, but definitely worth it for any special event while on the islands. There has been some recent changes to the lives of local Tongans. The king died at age 88 in 2006 and the Tongan residents were devastated. Since then there has been unrest in Nuku’alofa which included a riot in the downtown centre, looting and some arson. Despite all of this they continue to live their daily lives in peace. In August 2008 a new King was crowned: George Tupou V. View a gallery of the event here.